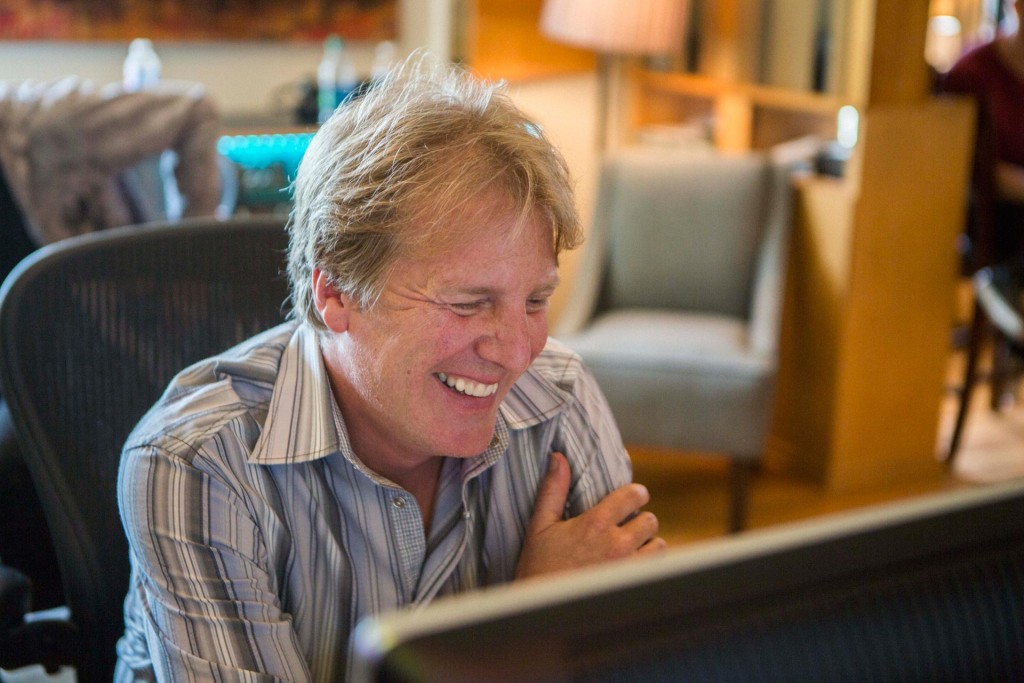 “Matt can do it all and is wonderful to work with ... It’s like having a collaborator more than a producer.” (Read More)

“Matt can do it all and is wonderful to work with. He’s self-contained with a studio at his house, and also uses The Castle when he needs to.

He’s very easy-going and very unpretentious, he’s really fun to work with and moves very quickly through the songs. [It] makes you feel really comfortable, knowing you’re in good hands. He’s very creative and the music instantly starts sounding amazing. It’s like having a collaborator more than a producer. He also is the engineer. He plays a lot of stuff, sings great BGV’s and makes things sound really current. I’m resisting the urge to say “hip” or “cool” because just using those words signifies that I am not.

He’s also a great communicator, very clear about what’s going to happen and what it will cost. He tries to work with everyone’s budget, so I hope you’ll at least have a chat with him.

Part of the reason I never want to work with anyone but him is he’s so talented that he makes my stuff twice as good as it was before, and I’m not kidding. He’s not just recording the songs, he’s adding great ideas…it’s like having another co-writer, and I often give him co-writer status on the stuff he produces, because the songs change so much, and get to much better with his ideas added.”