Matt Wilder works from his personal recording studio as well as the Castle Recording Studio. He offers the following services: 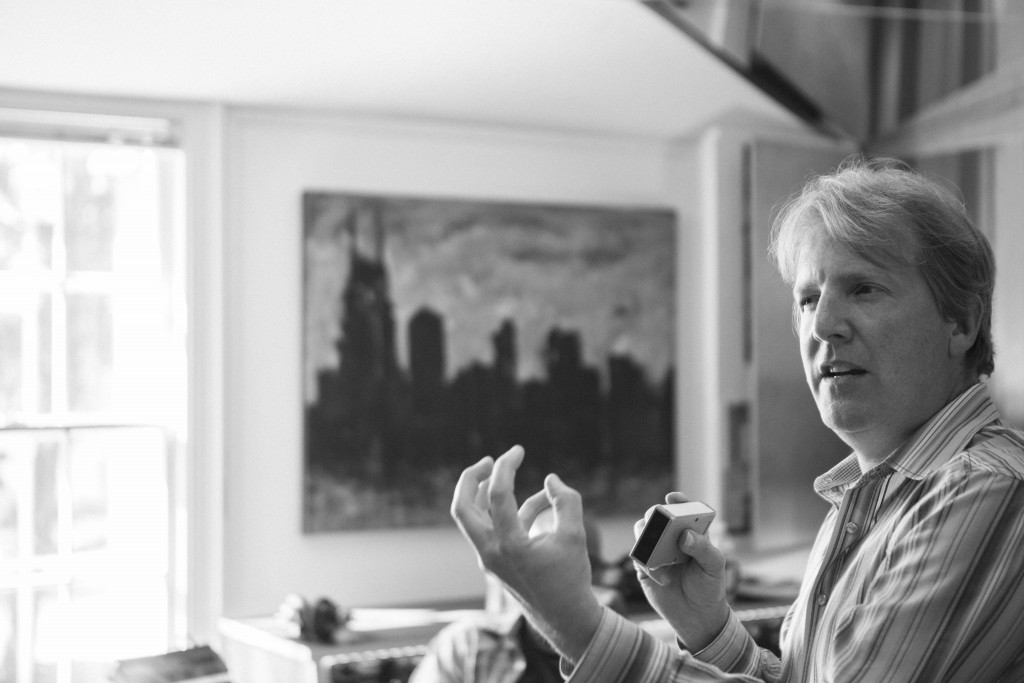 For over 30 years I have been a songwriter, guitarist, keyboardist, bass player, harmony singer, drum programmer, arranger, engineer, producer, mixer, mastering engineer, and music educator. I am surrounded by the greatest songwriters, musicians, studios, engineers and overall talent pool on earth. They are all resources at my disposal (depending on budgets and desired products) and I count many of these amazing artists as personal friends.  It is a joy to work in Nashville and Franklin, TN.

My goal is always to do the best quality work for everyone I work with regardless of their budget.  To always exceed my clients expectations, and whenever possible, to enlighten my clients and students as to the tremendous creative possibilities that exist today, and encourage them to be fearlessly creative.  I am equally at home doing pristine acoustic recordings, or doing full on pulsing mix automated pop. I use some of the most cutting edge music software, but my favorite tool is a 55 year old vintage Mic (my personal U-47).

For me, songwriting and mixing are intertwined elements. And remixing is such a powerful tool that it more often than not leads to “recomposing”. But most of all I try to help all my clients define their own personal style, sound and strengths, so that they best express the heart of who they really are. 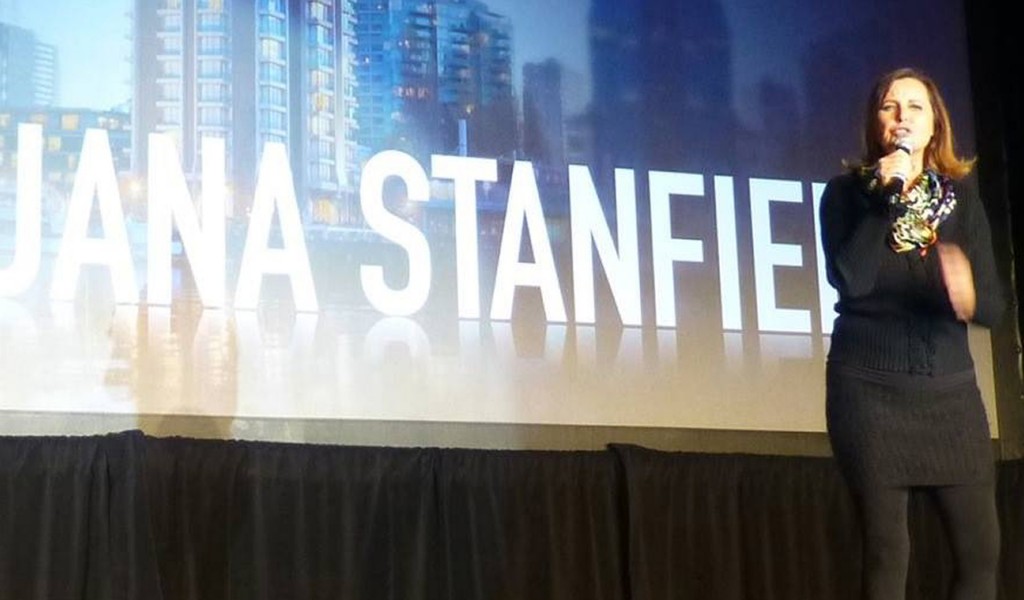 “Matt can do it all and is wonderful to work with. He’s self-contained with a studio at his house, and also uses The Castle when he needs to.

He’s very easy-going and very unpretentious, he’s really fun to work with and moves very quickly through the songs. [It] makes you feel really comfortable, knowing you’re in good hands. He’s very creative and the music instantly starts sounding amazing. It’s like having a collaborator more than a producer. He also is the engineer. He plays a lot of stuff, sings great BGV’s and makes things sound really current. I’m resisting the urge to say “hip” or “cool” because just using those words signifies that I am not.

He’s also a great communicator, very clear about what’s going to happen and what it will cost. He tries to work with everyone’s budget, so I hope you’ll at least have a chat with him.

Part of the reason I never want to work with anyone but him is he’s so talented that he makes my stuff twice as good as it was before, and I’m not kidding. He’s not just recording the songs, he’s adding great ideas…it’s like having another co-writer, and I often give him co-writer status on the stuff he produces, because the songs change so much, and get to much better with his ideas added.”