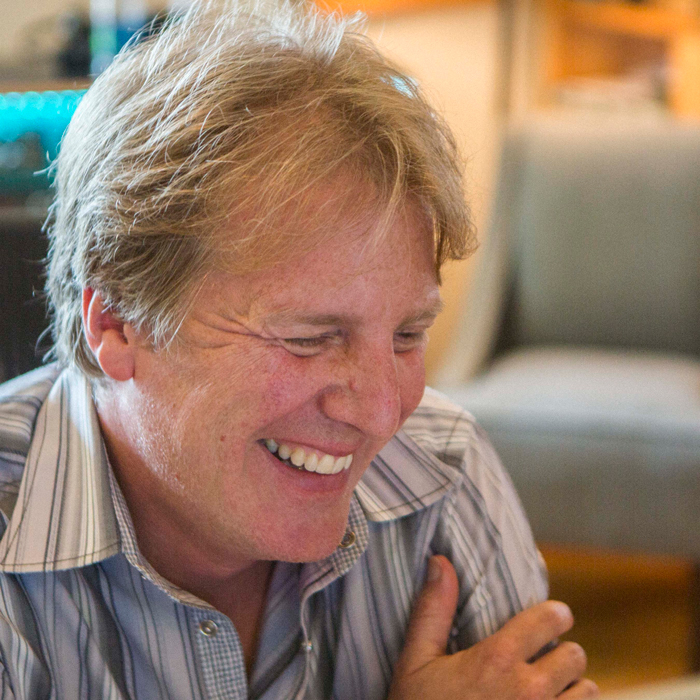 The Most Amazing Man

8 years ago 7 years agoMusicMatt Wilder, The Most Amazing man, Wilderside

On this day 10 years ago my beloved father David Elliot Wilder was in a terrible accident and passed away. This is a song that wrote itself while I was writing his eulogy. This strong, kind, gentle man was the finest human being I have ever known, as well as one of the most humble. I hope that in this simple song, I was able to capture part of the essence of my father. He embodied the qualities of love, kindness and generosity so well. He also knew how to celebrate Christmas. I hope you enjoy the song – and Merry Christmas to all.

David Elliott Wilder, a 32 year resident of Pound Ridge, NY, died on December 22, 2004 at Backus Hospital in Norwich, CT. He was 76. Born on August 19, 1928 in Ann Arbor, MI to Raymond Louis Wilder and Una Greene Wilder. David was educated in Ann Arbor, MI, graduating from Ann Arbor High School and receiving his Ph.D from Columbia University in New York. He was an Army Veteran and served his country from 1955-1956. He was employed as a Sociologist at Columbia University Stroud Center for Study of Quality of Life Faculty of Medicine & NYS Psychiatric Institute in New York, NY, retiring in 2002. He was a member of the Greenwich Choral Society. David will be remembered for his musical, mathematical, statistical, researcher, interior design, photography, and travel. He had a strong moral character, sense of humor, sailing, hiking, generosity, charming, and handsome. Love of family, considerate, loving husband, father, grandfather, and loyal friend. He is survived by Priscilla Bollard Wilder (wife, Pound Ridge, NY); Andrew Neilson Wilder (son, New York City, NY); Matthew Lawrence Wilder (son, Nashville, TN); stepchildren: Glenn Alden Bollard (son); Nina Tourtellotte (daughter); Gregory Leigh Bollard (son); sisters: Mary Jane Salk, Sally Waticius. Grandchildren: Lily and Landon Wilder, Angela Tourtellotte, Robert Bollard, Jenna Bollard, Lauren Tourtellotte, and Ryan Bollard. He was predeceased by Carol Neilson Wilder (1st wife, who died in 1988). A private family service will be held at this time, with a Memorial Service to be announced at a later date. Contributions in his memory may be made to: Habitat for Humanity International, 121 Habitat Street, Americus, GA 31709-3498 or Natalie Ruterford Scholarship, c/o Greenwich Choral Society, P.O. Box 5, 299 Greenwich Avenue, Greenwich, CT 06836-0005

View all posts by [email protected] →